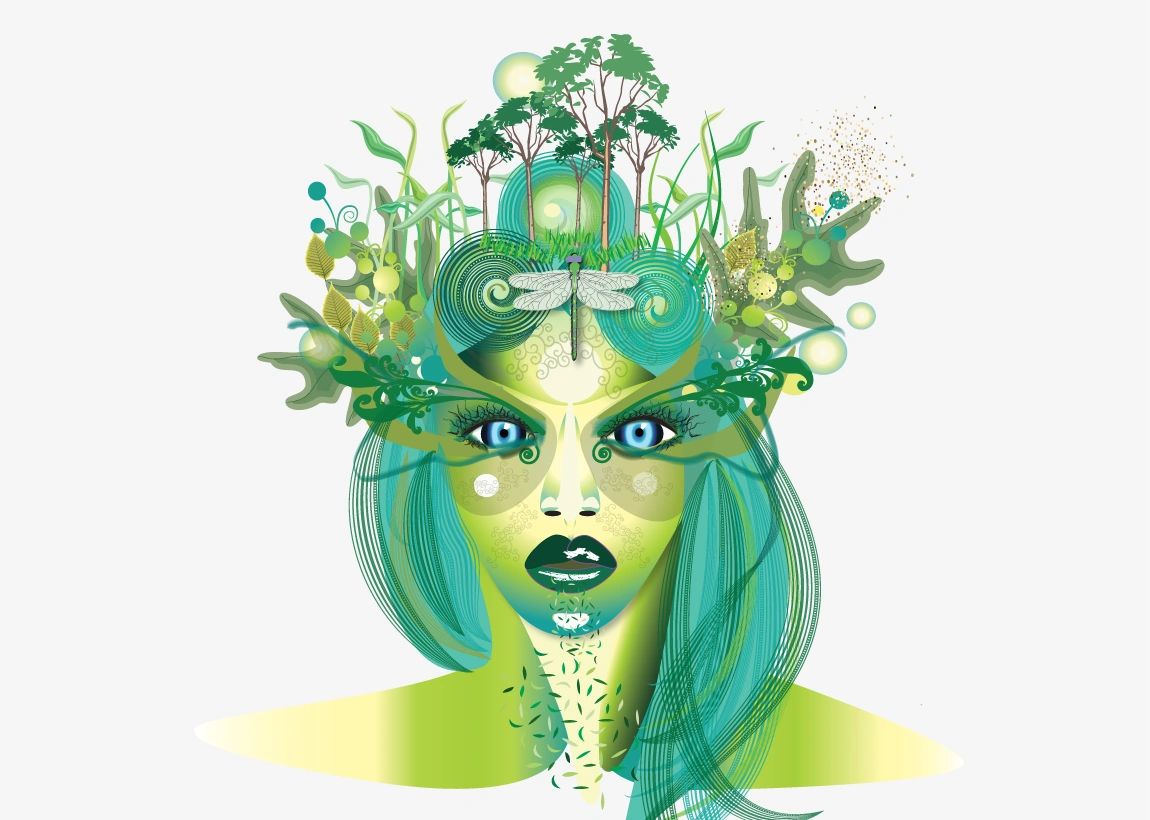 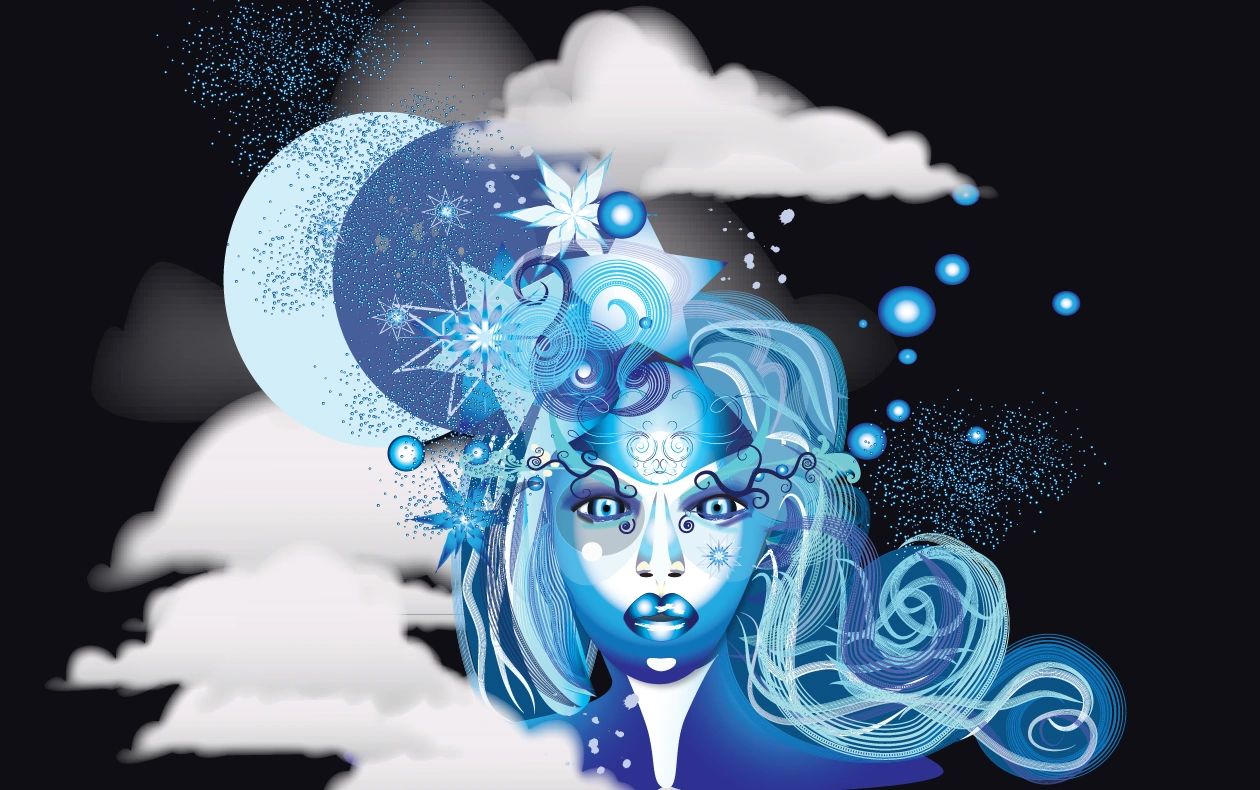 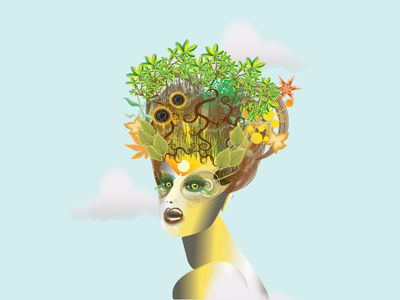 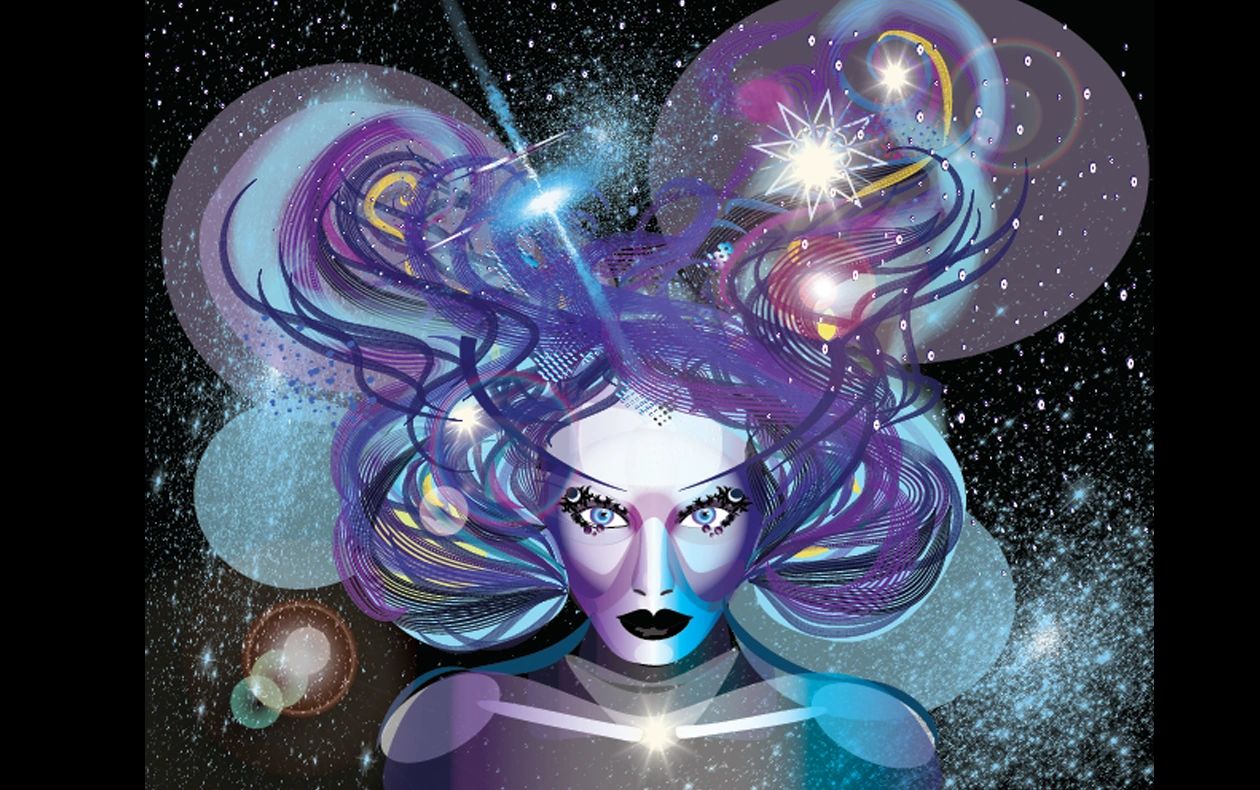 Jodi recently started a series of life size mythical goddess. Each inspired by  women in her life, drawing life sized nude self portraits in collage for a year and also growing up inspired by artist like Antonio Lopez, Georgia O'Keeffe, Hieronymus Bosch, and movies like Labyrinth, Clash Of The Titans, Legend. Growing up with a brother who played endless hours of dungeons and dragons certainly helped and her mother was a drama major, actress and fashion enthusiast which added to character encouragement and fashions sprawling around the house.

Oh and Halloween was never dull in the Halsey house.

Realizing the lack of powerful female roles in Hollywood and in general, her goddess art started back in the 1990's intertwining greek mythical inspiration with her study in Herbalism and the power of plants and the wise women tradition. Where have the goddesses gone? Where has the tradition of my Welsh Grandmother gone? If in mythical representation, or just in finding our unique female aspects where do young girls and women go to find inspiration of the archetypal resonance in themselves?